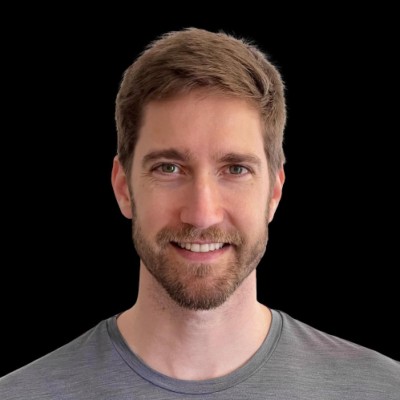 I've been designing and coding digital products used by millions of people for the past 10+ years.

I created We Heart It, a mobile app for sharing inspiration, and positivity through Images, Videos and Articles that empowers millions of young women with a safe place online to share their voices, connect through real interests and be themselves.

As the head of Product and Design I conceptualised and designed new features, prototyped, and managed our lean team across all platforms to bring them to reality, while also working on the front end and interface code myself.

We Heart It has been featured on TechCrunch, The Washington Post, Fast Company and Business Insider.

I was the lead designer of the innovation team in Latin America where we developed new ideas and concepts for digital products. With a small team and agile methods we launched a new product from concept to fully working, with Yahoo's standards of code security, infrastructure and compliance in just under 3 months, that was an unprecedented feat at Yahoo worldwide and won our team an internal award for best team of the year.

Globo is the largest media company in Latin America and among the biggest in the world. I was part of the team responsible for a complete rethink, redesign and unification of the company's entire design language, developing new concepts, patterns and modules used to build highly customisable templates for their news and entertainment pages.

I designed and developed the very first version of the We Demand platform, a place that allows fans to crowdfund concerts in their cities for their favorite bands and artists. Over a dozen concerts were crowdfunded for bands like Two Door Cinema Club, LCD Soundsystem, The National, The Kills and many others.

I created the biggest Events platform in Brazil at its time. Preceding Facebook Events, ListaAmiga listed and ranked all the events in your city and allowed you to check in the ones you were attending to share with your friends and gain discounts in return, the more people interested in an event the higher it ranked.

ListaAmiga was the go-to site for the weekly nightlife planning, with hundreds of thousands of visitors daily. In addition to benefits for the party goers, it provided specialised tools for Venues to manage their events, audience, and loyalty program. ListaAmiga is no longer online.

I created, maintained and evolved the website and custom publishing platform of the photography collective I Hate Flash, that to this day shapes the nightlife and event culture in Brazil. One of the unique features of this platform is how the photosets and articles published have a unique layout and design language, they are entirely customisable to display the photos in the best way possible.